Yes – Lilies are toxic to cats and can be lethal to them with only minimal contact.

Even brushing past a Lily and then grooming the pollen off can prove to be fatal.

If you have a cat and a garden (even if you’re not a keen gardener) it is important that you avoid planting lilies in your garden, or take steps to remove any pre-existing ones, for your cat’s safety.

Instead opt for a safe lily alternative such as an orchid.

If your cat has recently had exposure to lilies immediately wash your cat thoroughly to remove any pollen from their fur before they have a chance of ingesting it via grooming.

In typical lily poisoning cases the first symptom you would notice is sudden vomiting as their body tries to get rid of the poison. They may also display any of the following symptoms at later stages as the toxicity sets in:

If you notice any of these symptoms take your cat to the vet immediately – Lily poisoning can result in death within only three or four days.

The quicker you get your cat to the vet the better your cat’s prognosis will be so acting with speed is crucial.

There is no antidote to lily poisoning. Simply get your cat to the vet as soon as possible.

The sooner treatment starts the better your cat’s outlook will be. Ideally, treatment should begin less than 6 hours after the lily has been eaten, cats that begin treatment after 16 or more hours have a very low chance of survival and if they beat the odds and do survive it is likely to be with severely reduced kidney function which will cause a lot of health problems as well as a significantly shortened lifespan.

If possible take the lily with you to the vet so that it can be identified allowing for more effective treatment.

Typical treatments for lily poisoning include:

Treatment for lily poisoning will require at least a few nights stay at the vets to ensure all toxins are fully flushed out, your cat may even need to stay for up to a week or more particularly if there has been kidney damage.

Why Are Lilies Poisonous To Cats?

The effects of eating a lily can be devastating to the point of causing a fatality.

But what is it about lilies that are so dangerous?

Surprisingly it is not actually known what the exact toxin which causes the poisoning is.

Yet enough is known about lily poisoning for us to know that it the toxin is extremely dangerous (it is also toxic to humans too though to nowhere near the same extent as cats) which can cause things as extreme as acute kidney failure or even nervous system failure.

This causes problems due to its microstructure which resembles small needles which irritate the mouth, throat and stomach lining if swallowed, these microneedles also let the toxins enter the bloodstream more quickly.

Which Lilies Are Poisonous To Cats?

Cats should avoid all lilies as they can all have dangerously toxic effects. Though some lilies are more dangerous than others.

Lilies which are most likely to cause life-threatening illness belong to the genera Lilium and Hemercocallis families, these are made up of the typical most common lily types such as daylilies, wood lilies and easter lilies (plus many more). The Japanese Peace Lily is one of the more common types of lilies which many people choose to keep in their home as a pot plant.

The Peace Lily is less toxic to cats than many other varieties of lilies however it does contain crystals which will be released if your cat bites the plant. These crystals can irritate the mouth and throat and in extreme cases may cause the throat to close up making breathing very difficult.

Peace Lilies will not cause kidney failure. Calla Lilies are another common lily which sports very attractive flower, it is commonly kept as a houseplant in many UK households.

Like Peace Lilies it will not cause acute kidney failure and is at the safer end of the lily spectrum however it can still cause harm as it also contains insoluble calcium oxalates which will irritate the mouth and throat and can (in rare cases) cause a cat’s airways to close up.

All lilies, including safer lilies such as Calla & Japanese Peace Lilies, should be removed from homes and gardens frequented by cats.

Alternatives To Lilies That Are Safe For Cats Fortunately, there are plenty of attractive lily alternatives that are available for cat owners.

These are tropical non-toxic plants which are very low maintenance and will thrive in the warmth of your home. 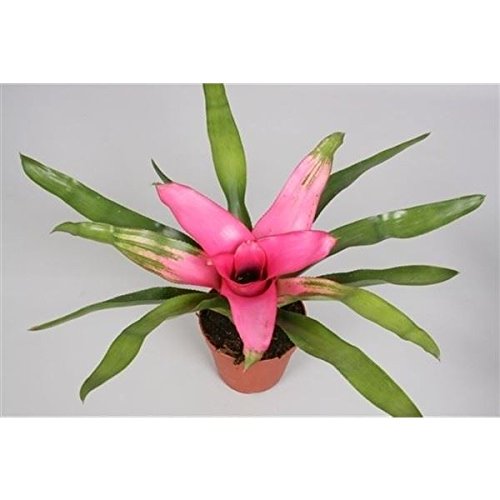 Orchids are safe for cats, they are a colourful well known and much-loved plant which are completely non-toxic. 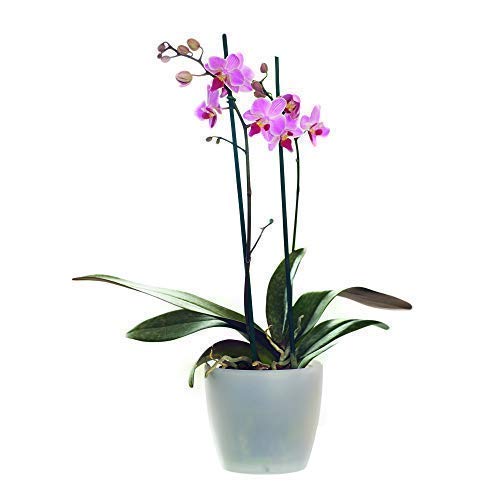 These are bright and beautiful and make a striking statement and if your cat decides to take a bite of one no worries as again they are completely safe and non-toxic. 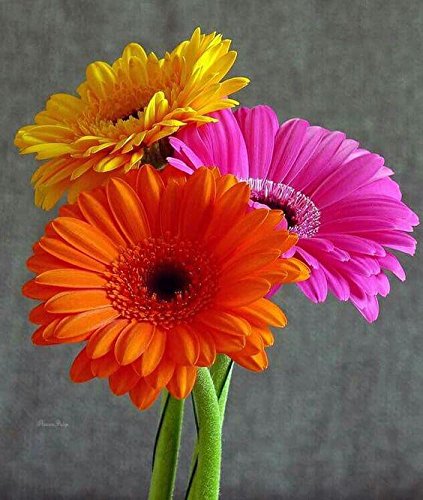 There are also countless more non-toxic lily alternatives you could choose from including:

But if you’re short of ideas just do a Google image search for ‘non-toxic plants’ or ‘non-toxic houseplants’ and take your pick of whatever catches your eye!

We hope this article has helped make your home or garden a bit safer for your cat. While most cats will ignore lilies for the most part, you can never be sure that your cat won’t brush against a lily and then groom themselves.

Kittens are also at high risk of poisoning around lilies because they like to explore the world by biting things and climbing all over everything.

Getting rid of lilies in and around your home is therefore vital for ensuring the safety and health of your cat. Do Cats Have Knees? Cat Stuck In Tree? Here’s What You Should Do